Film and video pieces created at Archer Street Studios in Soho, London.
At that time, except for the Olympus Gallery, the Fridge and the ICA, they were not welcomed in the 'Art video' world. 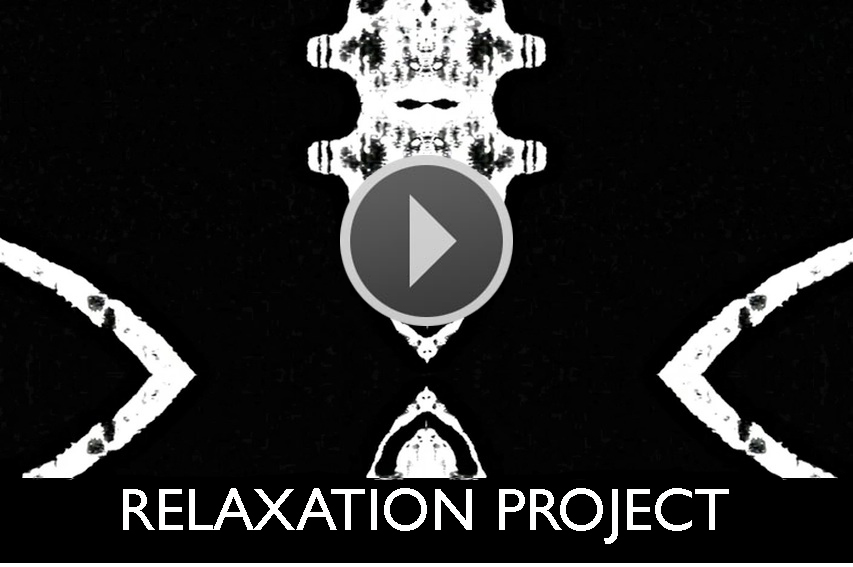 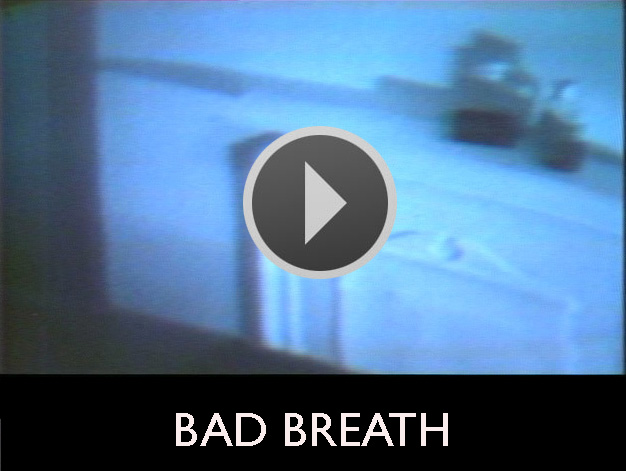 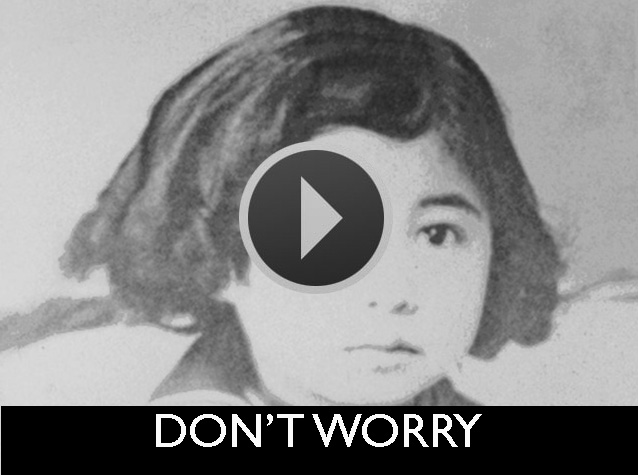 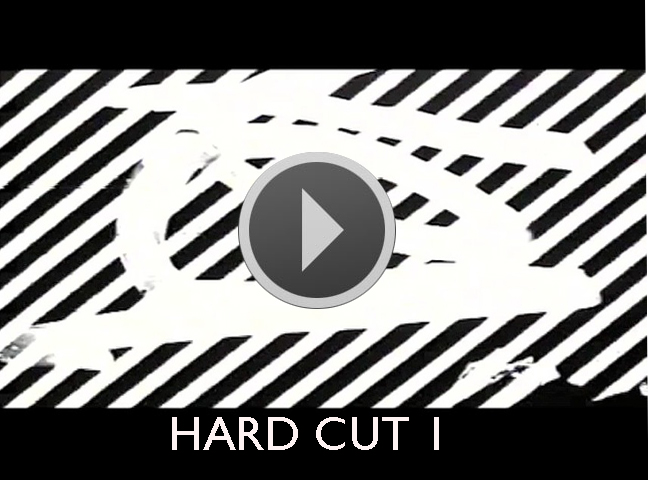 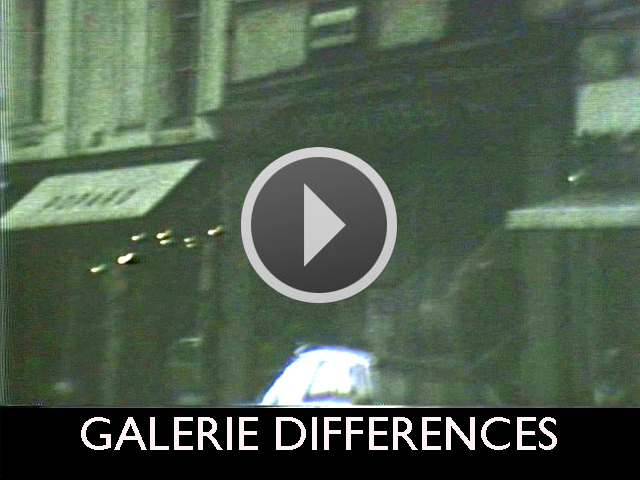 Sadly, many examples of my 'video nasties' have been lost. These include:
'Party Time': a 5 minute homage to kitchen sink porn, featuring a blitzkreig of polaroid images: Men Only magazine 'readers wives'
projected at an ever increasing rate of separate images per second.
'Plastic Man": Re-interpretation of the Temptations song in a strobing neon lit video exposing exploitation in Soho's clip joints.
'The Men In The Jungle': a feral band of degenerates on b/w CCTV performing in the 'cage' at Archer Street Studios.
(see image above).
'Wanna Wanna': an exercise in brainwashing using hypnotic animation techniques.
(Winner at the 1st International Video Festival. Chenil galleries 1982.)
'Rhythm of the Rash': an infectious invasion of the soul by alien insect larvae:
a multi-screen piece commissioned by the Fridge, Brixton.