"... just like ringing a bell" was how Johny B Good played guitar, according to Chuck Berry.
That's exactly how I like it myself. 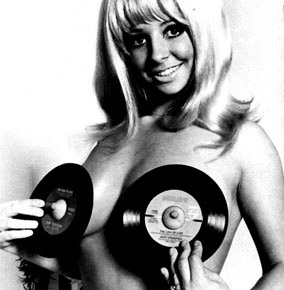 So you wanna write a song?
How about ripping open your heart, to reveal the frustrations
and manifestations of your teenage love-life to the world?
Bragging about what you got between your legs?
Or your wheels?
Or maybe you care about some truth or injustice in the real world?

If you're young and clever, with a heart, you might write something timeless and uplifting
like Jimmy Cliff's 'Many Rivers to Cross' or 'The Harder they Come'. 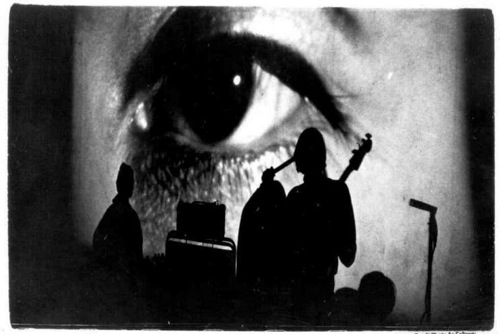 But, if you really can't contain your own genius, you might create something that
just about no-one would have anticipated.


'I don't know
just where i'm going
but I'm gonna try for the kingdom if I can
'cause it makes me feel like I'm a man.'

There's been at least a thousand years of junkies and many esteemed chroniclers of that scene,
but it took a big leap to put it into such a no-holds barred, musical nutshell. 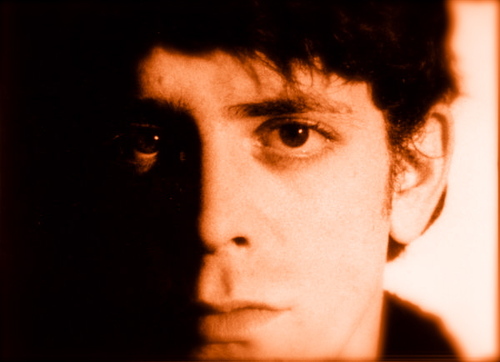 Pretty good so far (released in 1967, the summer of Love). And it was married to a radical piece of musical
dysfunctionality, that was as unexpected as the song's subject matter.

'I have made
a big decision
I'm gonna try to nulify my life
'cause when the blood begins to flow
When it shoots up the dropper's neck
When I'm closing in on death
You can't help me now, you guys
or all you sweet girls with your sweet talk
You can all go take a walk.'

So far, so nihilistic. But now we have the clincher, that must resonate
within the breast of anyone... who has the soul of a child.

'I wish that
I was born a thousand years ago
I wish that
I'd sailed the darkened seas
On a great big clipper ship
going from this land here to that
Put on a sailor's suit and cap."

Images and ideas plucked from a young mind on the threshold of imagining.
But let us not forget the shitty world of the 20th century and its frustrated humanity... 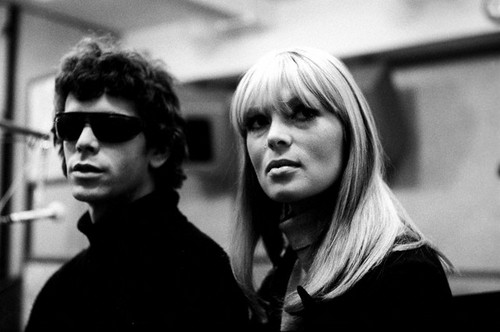 So, where do we go from here. Perhaps we might play tennis? Or go shopping?... Not likely.

'He-ro-in
be the death of me
He-ro-in
It's my wife and it's my life
because a mainer to my vein
leads to a centre in my head
And then I'm better off than dead.'

It goes on... and just gets better... no-one writes songs like this... at least not then.

'Cause when the smack begins to flow
ah, I really don't care anymore
about all the Jim-Jims in this town
an' all the politicians making crazy sounds.'

Politicians... sadly today, they're still the same fuckers they were then.

'An' everbody putting everybody else down
An' all the dead bodies piled up in mounds.'

Bring out your dead. The Holocaust, Pol Pot. How timeless do you need to be?
And the last verse is for all the christian ostriches with their heads firmly in the sand.

"I wrote that song in college" claimed Lou Reed,
after absenting himself from hospital, where he was admitted for a drug related problem, in order
to attend the funeral of his college mentor, the writer and poet, Delmore Shwartz.
CLICK for Video
'Heroin' Velvet Underground 1966. 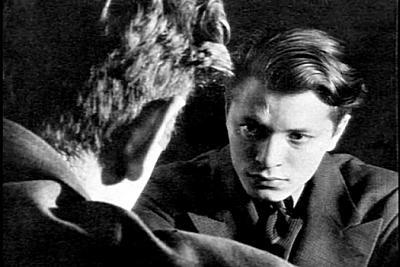 Troubled genius, alcoholic and poet, Delmore Shwartz. To hear Delmore reading
his poetry, click on the link below.
It kicks off at 2.00 mins in if you want to skip the introduction.
CLICK
Delmore Shwartz