Ding! ding! ding!
Sometimes, along comes an album that you just have to ring the bells about. 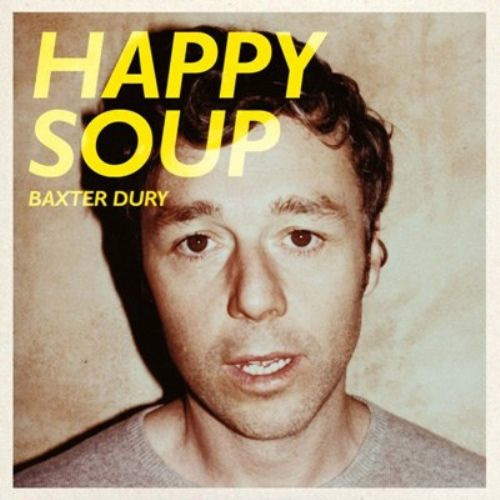 Happy Soup?
Let's not beat about the bush, this is tasty!
An example of where genuinely original talent is found: positioned out on a planet of their own.
In Baxter's case you'll have to listen to his music to get a clue as to the creative space he has
effortlessly found in the crowded world of contemporary music.

CLICK
Floorshow 'Francesca's Party'
Download or preferably, if you like the comforting feel of a cardboard sleeve and
something shiny in your hand, buy his CD. 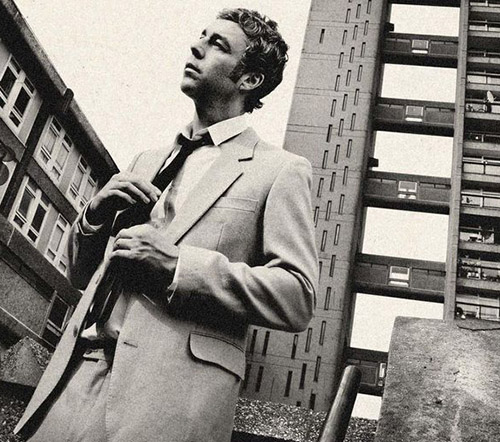 Sometimes, one can't quite get a useful perspective on things. Like, given the
simplicity of the ingredients, how on earth he makes such original, bitter sweet, music.
His collaborators, Madelaine Hart, Mike Moore and mixer Craig Silvey, all contribute
their own unique sensibilities, but it's held together by a geezer who's a bit like a soup
himself: a hint of dapper, a shuffle of his dad, shaken not stirred and... nah!
One of a kind. 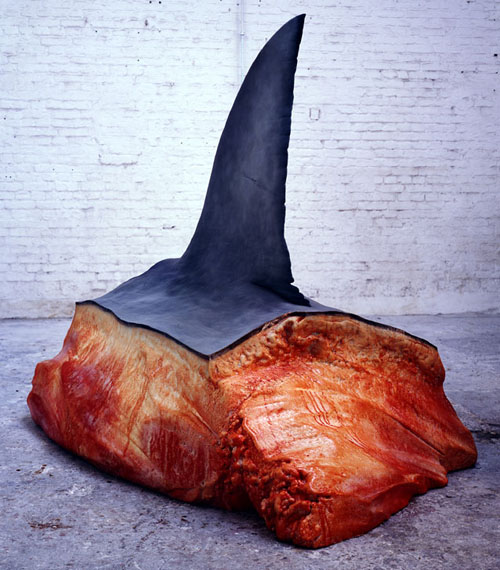 Some things can never be undone.

"The thrust had carried with it the whole weight of my crazed being, every bit of strength
my soul could muster. As the blade careened in, it was deflected by internal bone and gristle and jarred from
my grasp. I opened my eyes to see that it was home, buried to the hilt. Any remaining blows towards me now faltered dysfunctionally. Reassured, I almost enjoyed the twitchings and paroxisms of death that ensued.

For the first time I was aware of the mess... the warm, greasy blood, spreading. In the quietness, I shuddered
with a sudden cold sweat that now engulfed me. After some moments I grasped the hilt and pulled. It seemed like more effort than I imagined would be required, dispelling all thoughts that any of this could ever be reversed or undone.
I cleaned up as best I could, then set about properly plucking and gutting the pigeon." 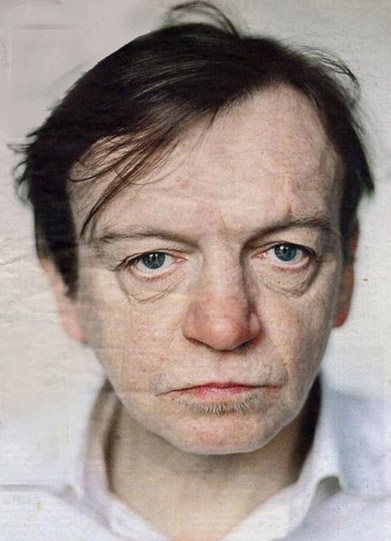 Despite looking like a dog's dinner, images like this of
the Fall's Mark E Smith really only enhance his legendary status.
Fall gigs can be a bit dodgy, but the high level of the band's musical creativity has
prevailed since he was a winsome young man some 30 plus years ago.

They've always been good for a rousing anthem, 'Hit the North',
(Drive fast up the M1, playing loud.)
a disarmingly heartfelt emotional statement, 'Bill is Dead', or a
good old rant like this one, 'Touch Sensitive'.
From 1999s The Marshall Suite, it's a
fine example of Mark's cruel/surreal/un-nerving
take on the world.
All within a rousing musical framework:
drums, guitars, strings and
a fine rooftop performance video.

As is this more recent outing, "Reformation". Have a look:
CLICK
The Fall 'Reformation'
Watch cool dance moves and salvation at the Fall Motel. 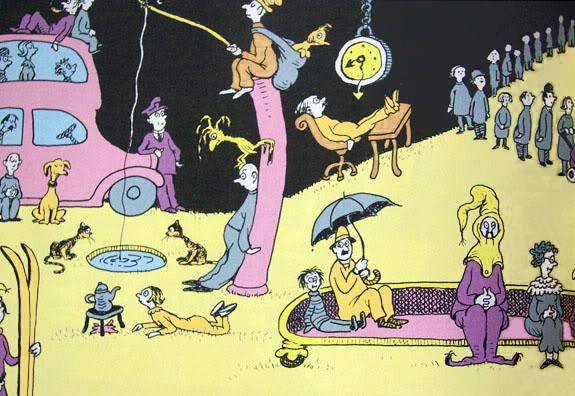 So, where do we go now?
Perhaps we'll just stay with the Fall... From the 1992 album, Code:Selfish,
"Just Waiting" was inspired by Dr Seuss's "The Waiting Place".

You know everything comes to a standstill
Nothing seems to make a turn
Cause the worm's still waitin' for the early bird
And the early bird's waiting for the worm". 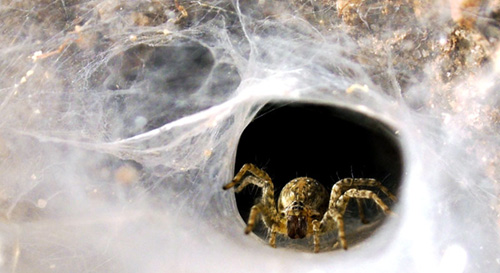 My own favourite lines being:
"Nobody wants to do nothing. Just waiting
for their chips and their pie"