"Ringing my bell" how young ladies describe
what a 'donger' is for. 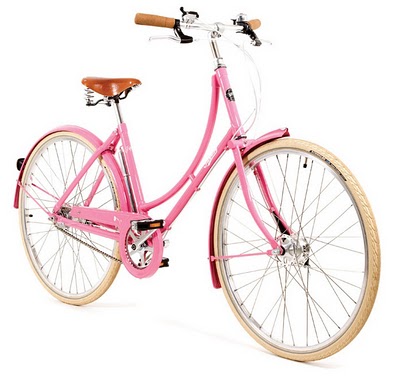 Australian Sex Education?
The 1950-60s, down under, was an era long before there was any sort of equality between the sexes and homosexuality was illegal, if not punishable by death. It was a time when women and children were not welcome in pubs, which were frequented only by men served only by barmaids. Bizarrely, these drinking dens closed at 6pm.

It was also a whites only society, (there weren't many of the aboriginal inhabitants living in cities) deeply conservative and distrusting of anything cultural, european, or asian. Its only saving grace apart from aussie rules football, was an ethic of not kicking a man when he's down.


But, even in this repressed society there was still music and we don't mean any high-faluting stuff, just good old 'a cappella' rap. For young schoolboys, this song was their introduction to the delights of human sexual and social engagement.

'Charlotte the harlot lay lying
two piss pots supporting her head
surrounded by black boys and bastards
she turned on her left tit and said...'

This favourite was sung with great gusto as they cycled along the dusty
roads that led to and from their academies of learning.

These enlightened lyrics helped to educate even the most unimaginative young minds and proved useful instruction when they attempted social intercourse with young immigrant ladies freshly arrived from Europe.

Racist, sexist and a rollicking good singalong. Usually worth a few quick drags on a Marlboro and a swig
from a bottle of West End bitter: essentials usually kept in your battered old school kit bag. 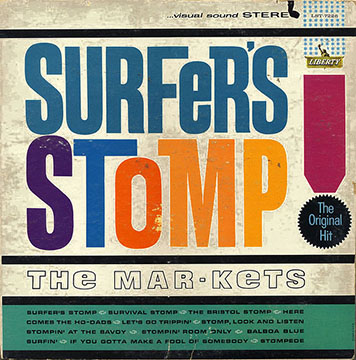 The Stomp was a ritual dance to surf music played at extremely high volume with much distortion.
Performed nightly by massed young sun-bleached surfies after a hard day hangin' five, it was more a demolition
than a dance, its aim being simply to collapse the floor of the venue. It quite often succeeded causing many
music clubs to be closed down for safety reasons. 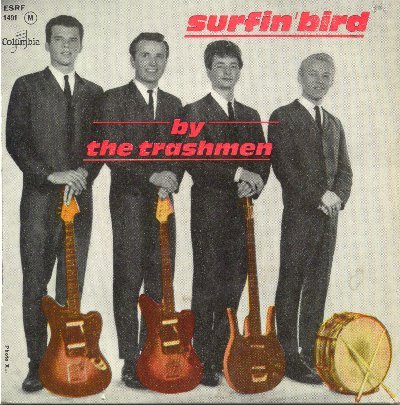 My first ever record purchase, the Trashmen's "Surfin' Bird", a great favourite at surfers stomps,
has finally been recognised as the fine bit of musical mayhem it is, with a whole episode
of Family Guy devoted to its primal rhythms and potent lyrics.

Praise the Bird and the Trashmen who, apparently, still perform at family gatherings.
But, the real killer was on the b-side, a great hot rod song, 'A-Bone', dedicated
to californian hot rods, muscle cars and sexual innuendo.

Cobra, Stingray what'cha gonna' do when my little A-bone comes looking for you?
Cobra, Stingray ain't cha gonna; weep, when you see my taillights down the street.

Well my little A-bone went over the hill, left that Cobra standin' still.
Buddy, buddy, buddy better shut your Cobra down.
Well your clutch is burning, your tyres are hot
You don't know what my A-bone's got.
It's a bang-shift hydro with a big shillelagh, AH-
HA-HA-HA-HA-HA-HA" 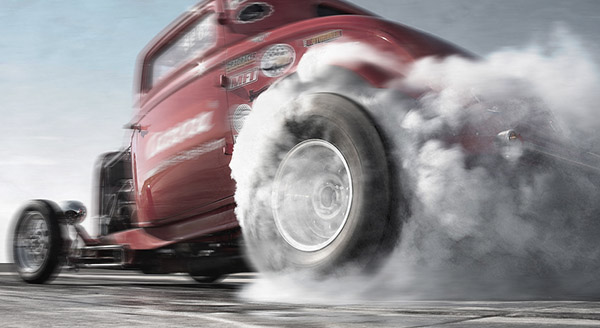 For me the run-out on this song always had a lot of thinly veiled sexual ambivalence.

Whatever it was that it had, I really wished I had one like that...