"I don't know why, but your face rings a bell."

Words... and pictures: A collection. 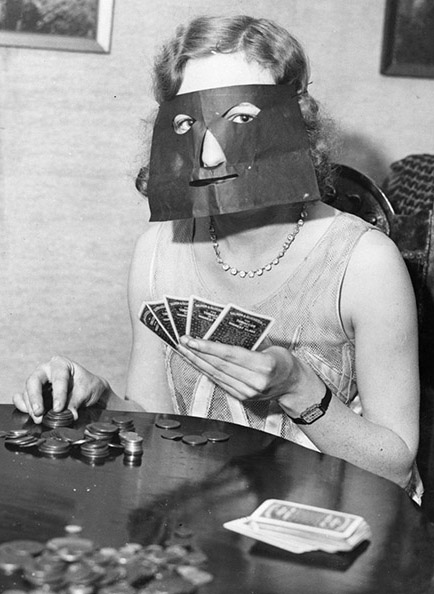 A picture is worth a thousand words" FREDERICK K BARNARD

Fred Barnard was an advertising executive in New York in the 1920s, who coined the phrase in an ad for a back pain treatment. He claimed it was an ancient chinese proverb in order to give it gravitas.

Ittelson's (1996) analysis of the visual perception of markings challenges the pictorial assumption that perceiving pictures is the same as perceiving the world. Perception of the world is about existence - what is immediately present. Markings are important not because they report the state of the world, but because of their affect - the way that they influence the thoughts of the perceiver. This distinction gives reason to question the principle of direct manipulation. 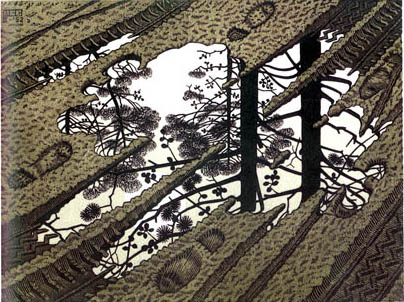 "Creative work is often driven by pain. It may be that if you don't have
something in the back of your head driving you nuts, you may not do anything.
It's not a good arrangement. If I were God, I wouldn't have done it that way."
CORMAC MCCARTHY 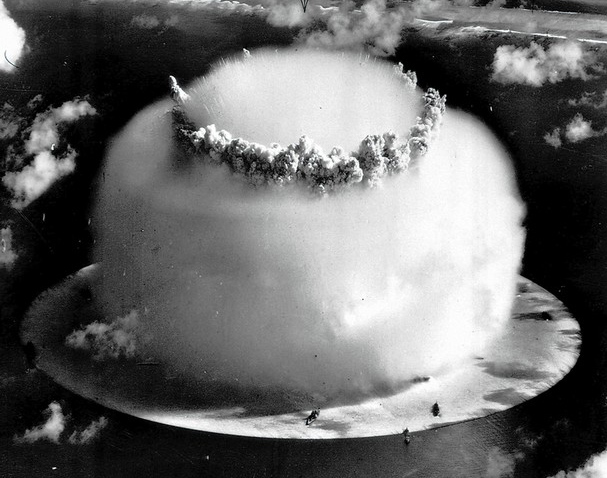 "America is a mistake, a giant mistake!" SIGMUND FREUD

Freud and his theories were eagerly embraced by his American audiences, but he loathed America
and all things American, except its currency. 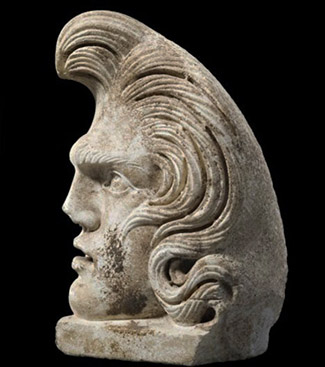 "Values are like fingerprints. Nobody's are the same, but you leave them
all over everything you do." ELVIS AARON PRESLEY

At a private meeting in the White House, President Nixon presented Elvis with a
'Special Agent: Narcotics Bureau' badge, whilst also reminding him of
the need to 'retain his credibility'. 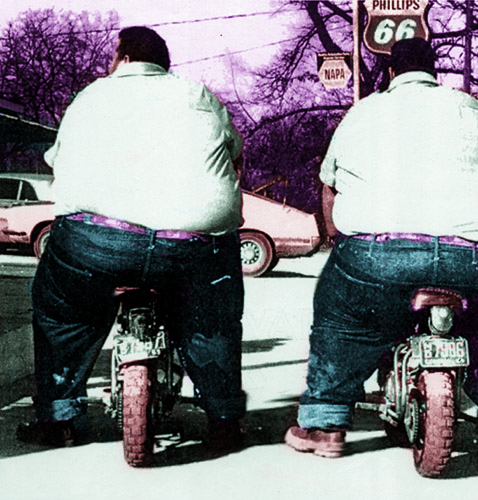 "I don't know why we are here, but I'm pretty sure that it is not in order
to enjoy ourselves." LUDWIG WITTGENSTEIN

'Lecturing at Cambridge University the philosopher Wittgenstein would sit in his deckchair talking about thinking and speaking and about wondering, then stop in mid sentence and bury his head in his hands and shake his head and then look up again to start a new sentence about how meaning depends on how people are used to talking and so on and so on.'
Peter Munz (former student) 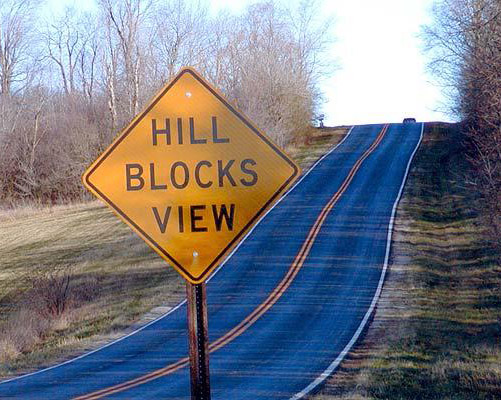 ""If the doors of perception could be opened, everything would appear to man
as it really is, upside down." VONLOLLY

(With apologies to William Blake, author and illustrator of 'Songs of Innocence and Experience'). 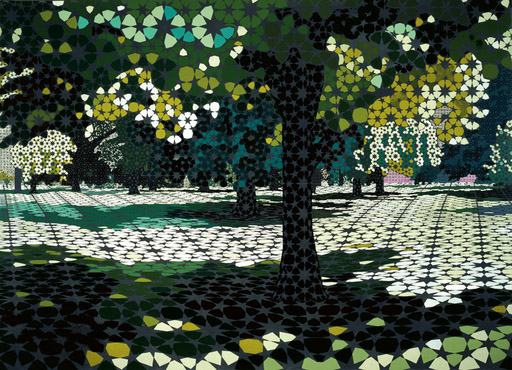 "I'd hate to advocate drugs, alcohol, violence or insanity to anyone, but
they've always worked for me". HUNTER S THOMPSON 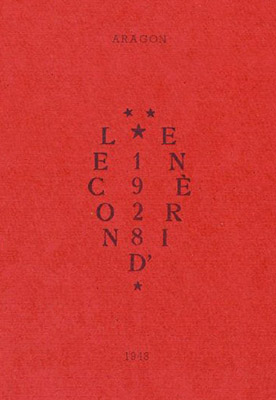 "Just give me a comfortable couch, a dog, a good book and a woman. Then if
you can get the dog to go somewhere and read the book, I might have
a little fun". GROUCHO MARX 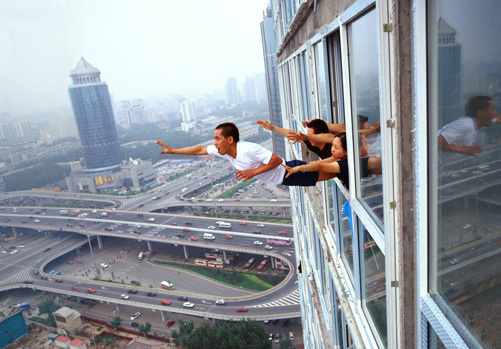 "Reality is something you rise above".
LIZA MINNELLI 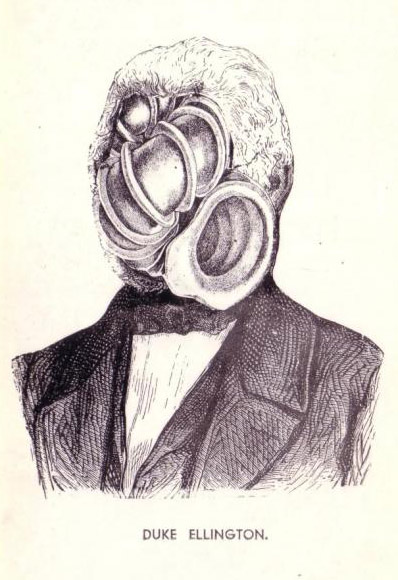 "You've got to find some way of saying it without saying it.".
DUKE ELLINGTON 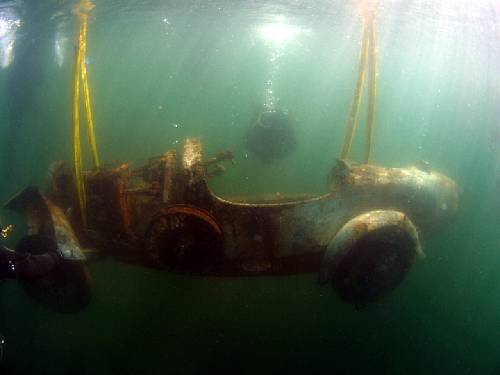 "If I had asked people what they wanted, they would have said faster horses". HENRY FORD 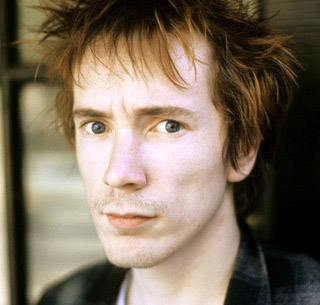 Loveable Johnny's radical philosophical stance in 1976, was recently amended to "It's not about
Great Britain, it's about great butter."