You push on the button next to the door, Death is engraved on a brass plate.
The buzzer responds. You grasp the doorknob and pull... 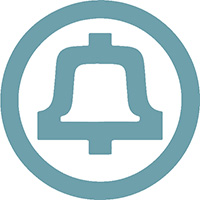 In the end, what do you think you'll find?
A tranquil, verdant garden with soft music playing?
A brick wall? A rocky shoreline where waves break endlessly?
Or perhaps a noisy party where everyone you ever wronged or pissed off is waiting
for you to join them, for eternity?

A number of good friends have gone through that door recently and so you think about it.
Some are devoured slowly from inside while for others it's the unwelcome surprise of the sudden or accidental.
Saints or sinners, there's all kinds of ways to go: loved, unloved, or maybe if you're a young Jamaican,
seemingly with everything to live for... 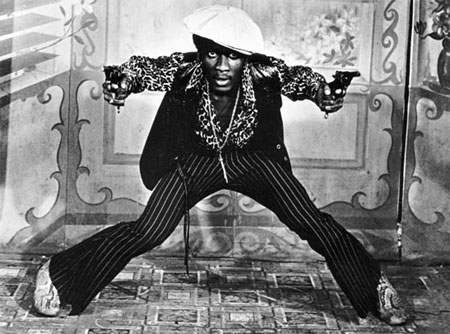 You can have everything going for you and still be the architect of your own end.
Trevor 'batman' Wilson did walk around with a pistol at his waist and rob and shoot.
He was a gangsta styled rude-boy in West Kingston in the late 1960s
and as he lived so he died. Ambushed and shot by friends of a man he had beaten up.
Ironically, he wrote 'Johnny Too Bad', recorded by the Slickers who included
his brother Delwyn, and singer Abraham Green.


CLICK
The Slickers 'Johnny Too Bad'.
From Perry Henzell's 1972 movie "The Harder They Come".
And there was no way out for Trevor Wilson. Posthumously, the song,
along with all the others, was a big success after featuring in the movie starring Jimmy Cliff.
As well as other hits he also wrote 'Badness no Pay" for brother Delroy.

Meanwhile in 1881, New Mexico.
Sheriff Baker, a man who has put in a long stint as a frontier lawman, sits down by the edge of a stream.
He's been shot in an exchange of fire with Billy the Kid's gang. His Mexican wife rushes to his side." 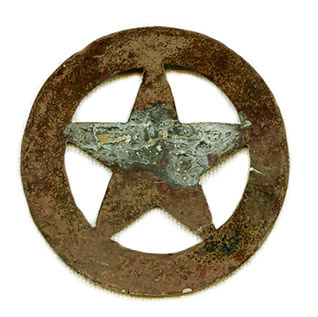 Click on arrow to play Knocking on Heaven's Door

"Mama, take this badge off of me
I can't use it anymore
It's gettin' dark, too dark to see
I feel I'm knockin' on heaven's door.

He was dying in front of his distraught wife.
He wants to die as a man and a husband to his woman and not as a sheriff.

"Mama, put my guns to the ground
I can't shoot them anymore
That long black cloud is comin' down
I feel I'm knockin' on heaven's door."

Sad, but it's a great movie by Sam Peckinpah, with veteran Slim Pickens as Sheriff Baker.
'Knocking on Heaven's Door' is one of Dylan's best, post motorbike accident, songs. 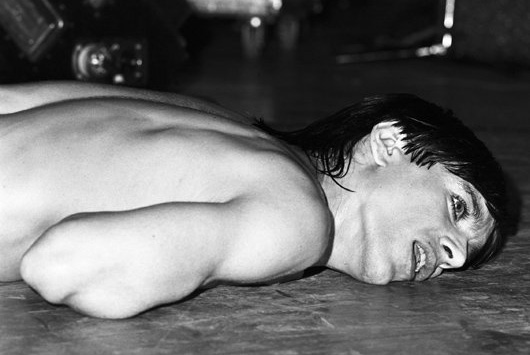 In his young days Iggy Pop had a totally reckless lust for life, but in his maturity he's
become disarmingly introspective. Death figures prominently in his recent album 'Preliminaires',
recorded in Paris. The title refers in French to sexual foreplay. 'Death' and a naked lady
sip wine on the cover and soul searching death-wish songs lurk inside. 'I want to go to the Beach'
has an honesty that's rarely found these days.

It's a beautifully crafted album from a man who for most of his life has constantly rewritten
the idea of what it really takes. Even in his maturity... an inspiration.
CLICK
Iggy Pop 'I want to Go to the Beach'.
Iggy gets introspective. 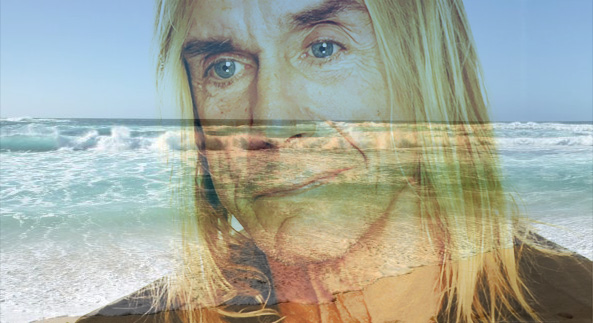 So, where do we go from here?
Perhaps we might go off to Millers Crossing... with the Coen Brothers. 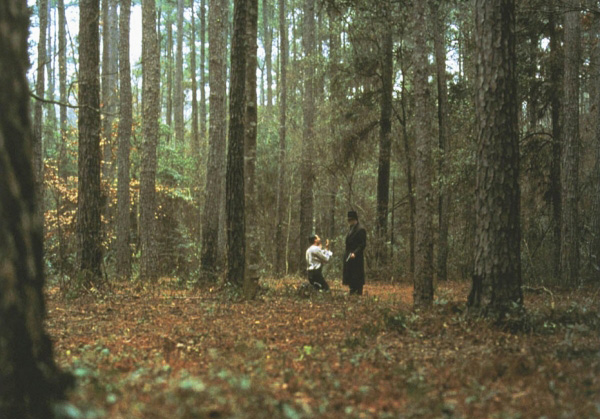 Where we find two men in a forest.
It's been a long tense walk in the cold, bleak stillness of winter. Only one, Tom, has a gun.
He's there with Bernie whom he's been told he has to kill in order to prove his loyalty.

'Oh Danny boy, the pipes, the pipes are calling
From glen to glen, and down the mountain side
The summer's gone, and all the roses falling
'Tis you, 'tis you must go and I must bide."

Danny Boy, with lyrics to the tune of Londonderry Air, is one of the great emotive songs.
A funeral favourite of many including Elvis, who particularly loved this version by Frank Patterson.
Meanwhile, Tom being more of a thinker than a killer, makes the mistake of letting the rat Bernie flee.
Well, he is sleeping with Bernie's sister. And of course in the film, Danny Boy is actually playing on a gramophone
player in another scene, orchestrating a beautifully violent, visual symphony of tommy guns and fire.

Nevertheless, when I hear the song I like to think of it playing over the forest scene.
So, we have ended not on a death but a reprieve.
Or perhaps a resurrection of sorts as in the song's dead narrator being
aware of the presence of the living above, at his graveside.

"And I shall hear, tho' soft you tread above me
And all my dreams will warm and sweeter be.
For you will bend and tell me that you love me
and I will sleep in peace until you come to me." 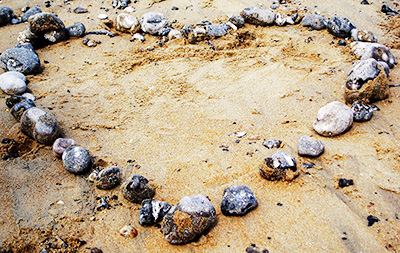 In the end, do we ever defeat death in any way?

16th century composer, Thomas Tallis, created sublime choral music. Click on the link below
for 'If Ye Love Me', cos before you can get resurrected the Man gotta forgive you.