The "Diving Bell and the Butterfly" director takes on another challenge:
Staging and filming a performance of emotional intensity.

Berlin: Julian Schnabel and Lou Reed
Julian Schnabel wasn't content being a hugely successful artist and decorator, he has also turned out to be a film director of true genius, with films as unique and diverse as "Before Night Comes" and "the Diving Bell and the Butterfly". Lou Reed hadn't performed the songs from his difficult album, 'Berlin' since the 1970s. An unjustly neglected masterpiece performed by some great musicians, it was guaranteed in its day, as was the Stooges 'Raw Power', to bother most people enormously. 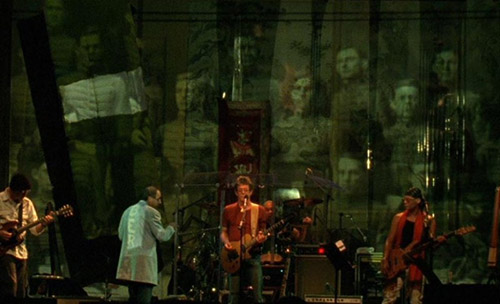 I'm not normally an advocate of middle-aged 'rock' musicians performing the material they've never equalled in the years since. Although in the 1960s I had the pleasure of seeing many old black american 'blues' musicians performing before they died. But here, perhaps, as Berlin was received so dismissively on its release, ("Goodbye Lou" said Rolling Stone), I will have to make an exception.

Over 30 years later, they're certainly not young and vital, but Lou and his band, including the original guitarist, Steve Hunter, playing brilliantly throughout, manage to bring these songs back to life in a convincing and intensely intimate way. Lou performs in his best cool manner (which he invented) also respecting the original recording by not being too insouciant with his delivery, while there are moments when he seems genuinely emotional, as if there might be some autobiographical content. Great songs about the harsh realities of dysfunctional lives and the prices paid.

All performed tightly by an ensemble kept true to the dynamics of the original arrangements, by Bob Ezrin. Lou's mature, well creased persona couples with the now retrospective aspect of these literate songs, to lend them a genuine poignancy. It's all framed and overlaid with imagery by Julian Schnabel in an effortless production which weaves into its impressionistic visualisation the Brooklyn Youth Chorus, Antony, Sharon Jones and Caroline's 'moments in time' as played
by Emmanuelle Seigner and filmed by Lola Schnabel. 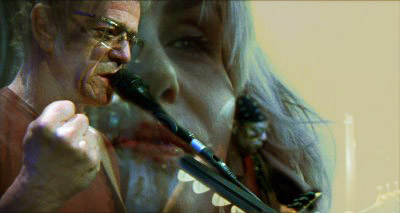 But, the real point is the music and it's thrilling to see and hear it performed so vitally. A roller coaster ride of disturbing beauty, splintering in the fallout of sociopathic love and jealousy.
Perhaps it was a blessing that it hadn't been played live for 33 years. "Allowing Lou to redecorate the mythologies of his career with a wiser, more serious and more tender fuck you", according to Leo Goldsmith.


CLICK
Lou Reed performing 'Oh Jim' from Julian Schnabel's production of Berlin.
There's also the bonus of a brilliant selection of encores, including 'Candy Says' piercingly sung
by Antony (of the Johnsons). Makes you wish it would never end.

But, for best results, buy or download the original album and play it loudly at home in the dark! 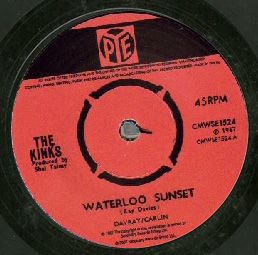 If Ray Davies of the Kinks is to be believed, Lou Reed sent him his own pre-release recordings, courting him
for musical feedback and approval... He must have liked 'Lola' a lot.
In the early 60s, the Kinks had invented the most paired down power riff music (which served as a blueprint for Heavy Metal), since the mighty Bo Diddley, with 'You Really Got Me' and 'All Day and All of the Night', before progressing to the sweetly melancholic observations of...

"Millions of people swarming like flies
'round Waterloo Underground
But Terry and Julie cross over the river
Where they feel safe and sound
And they don't need no friends
As long as they gaze on Waterloo sunset
They are in paradise." 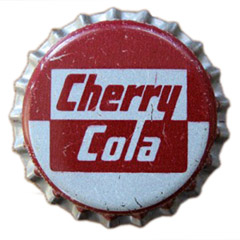 Yoko Ono was all of those and more. In truth she was a ground breaking film maker and
courageous performance artist who created many radical "peace" projects with husband, John Lennon.
In 1971, her ex husband Anthony Cox, kidnapped their small daughter Kyoko.
Faced with this disappearance, Yoko recorded a heartfelt song 'Don't worry Kyoko' with John and
the Plastic Ono Band. For the next 27 years Cox successfully hid Kyoko within a cult called
The Wall. Eventually, in 1998 they were reunited.
CLICK
'Don't worry Kyoko (Mummy's Just Looking for Her Hand in the Snow)' Plastic Ono Band.
Yoko's Mantra for her daughter.

Personally, I love the un-western sensibility of Yoko Ono's music, but it's widely regarded
as difficult to listen to. As was the popular opinion on John Cage, avant-garde composer from the 1940-60s.
He famously interfered with the harmonious qualities of his pieces for piano by clamping various
devices to the strings. Enjoyment of the resulting discord usually demanded appreciation of
his mantra that all sound is music (if we could hear it). However nothing is absolute.
Click below to see Marcel Duchamp's 'Discs' accompanied by a beautifully
mesmeric piece credited to Cage. But is it really by Cage?

In the movie, 'Discs' was the unexpected dream sequence of the gunman.
Duchamp, when he wasn't playing with his discs, liked above all, puns and playing chess.
In the photo above he can be seen 'mate'ing with the naked Eve Babitz at an
exhibition in Pasadena. On the left John Cage plays a toy piano.